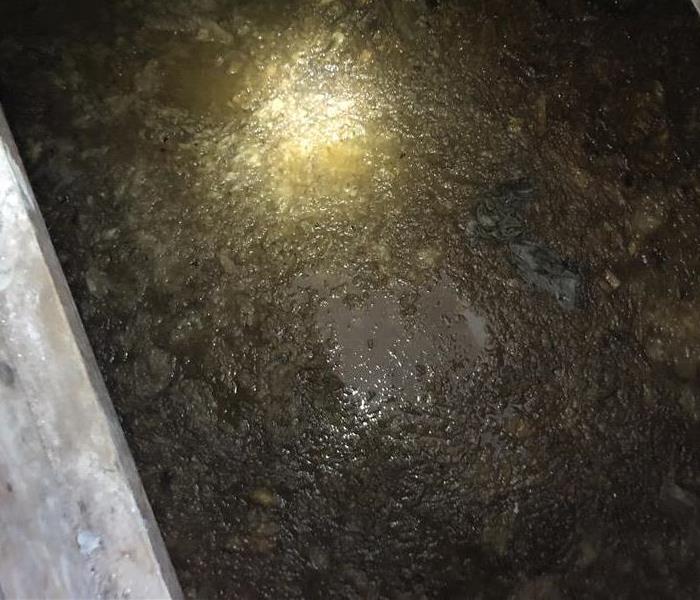 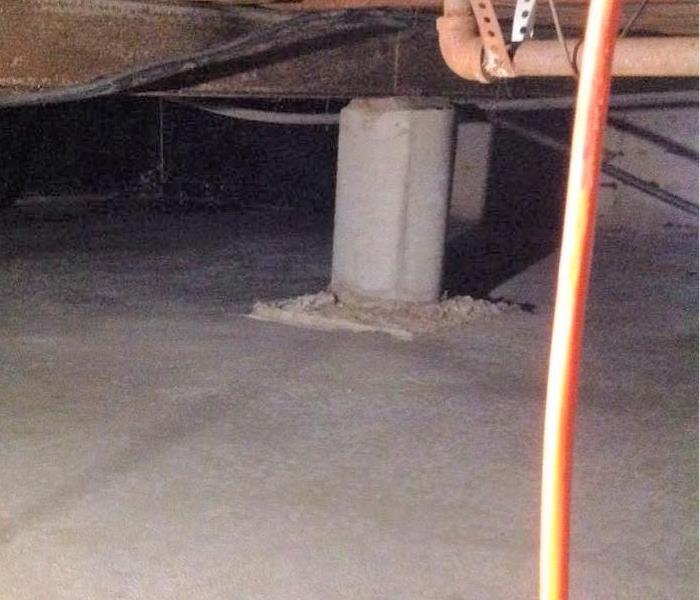 We received a call from a homeowner stating that they have some sewage in their crawlspace. Image our surprise when we saw that the sewage was up to the ceili... READ MORE 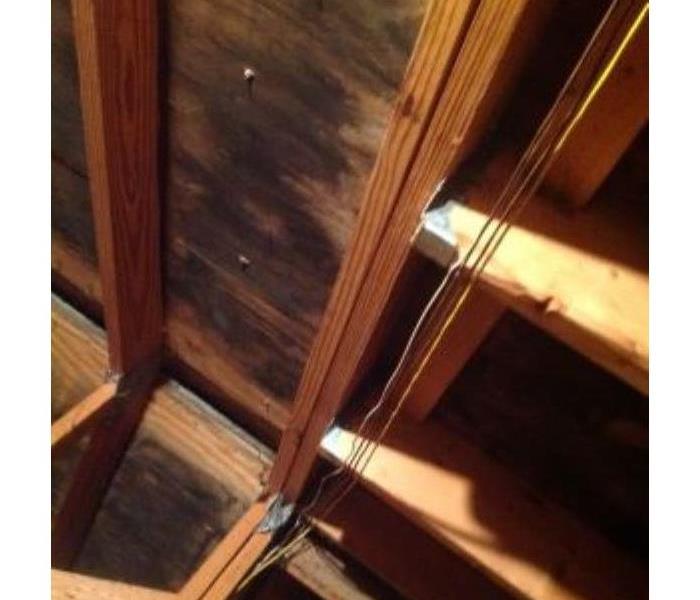 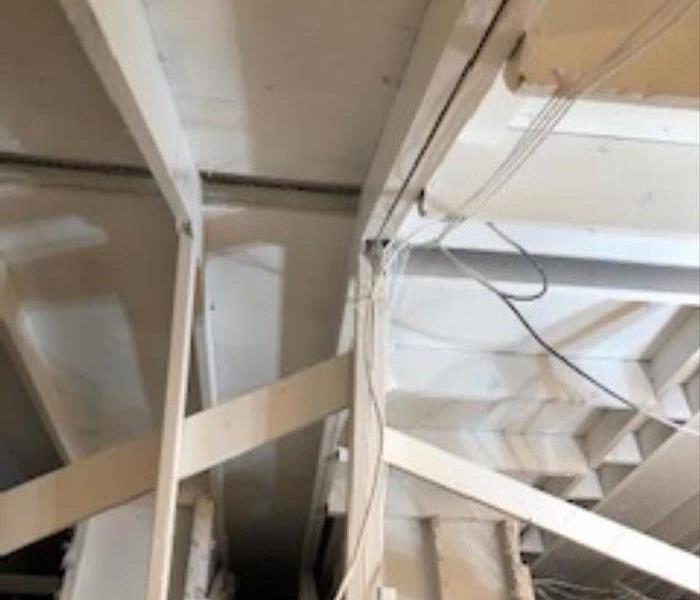 Due to poor ventilation and no vapor barriers in the Attic, Mold grew throughout. The mold, in this case, was Ulocladium, with a growth level of 4+ (Very Heavy... READ MORE 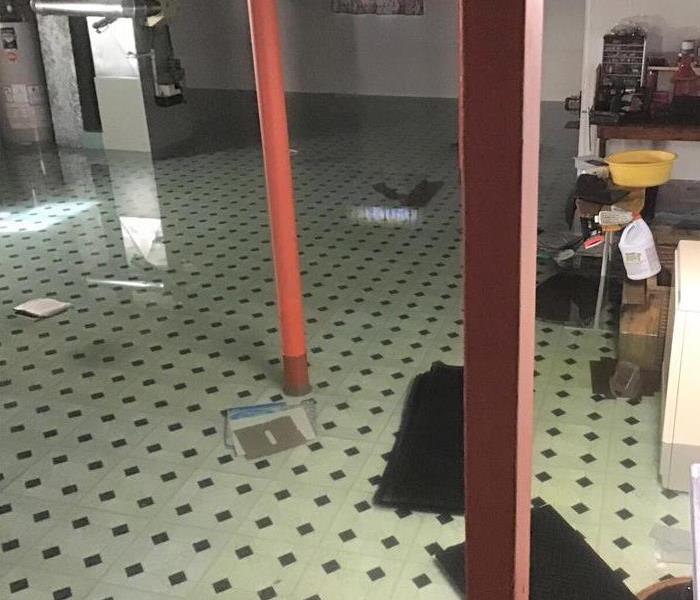 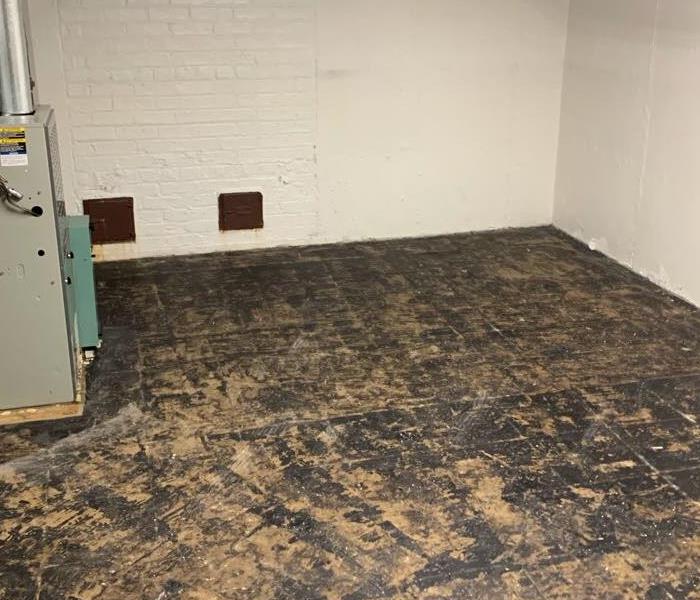 Homeowners were away when a pipe to the washing machine broke leaving them with over 2 feet of water. In order to start the drying process, all of the water had... READ MORE

Basement mold due to foundation leak in Winnetka 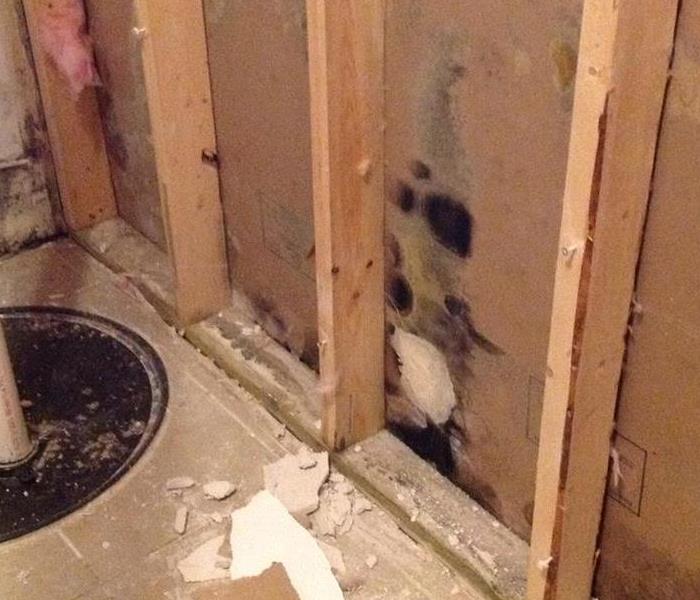 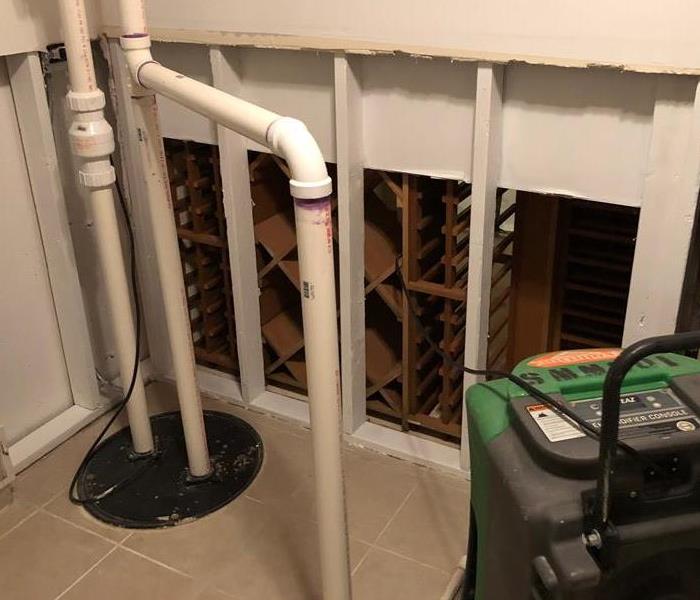 This client noticed a tiny bit of staining on the interior wall of her wine cellar. Upon further inspection it was discovered that there had been a steady leak ... READ MORE 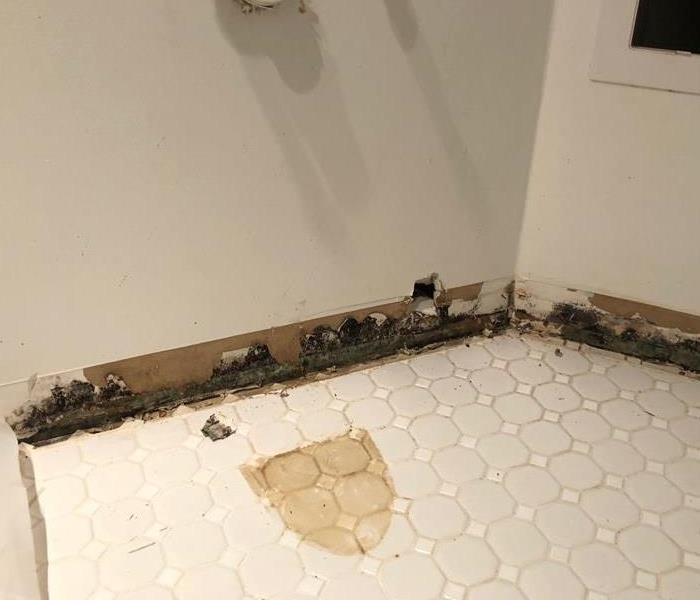 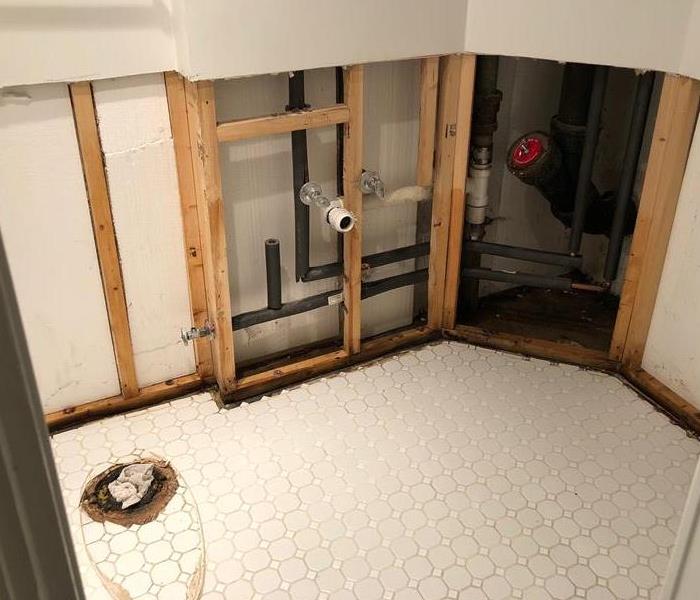 This is a great example of what a slow foundation leak can do to a basement over a long period of time. The Skokie homeowner had suspected a leak was present fo... READ MORE 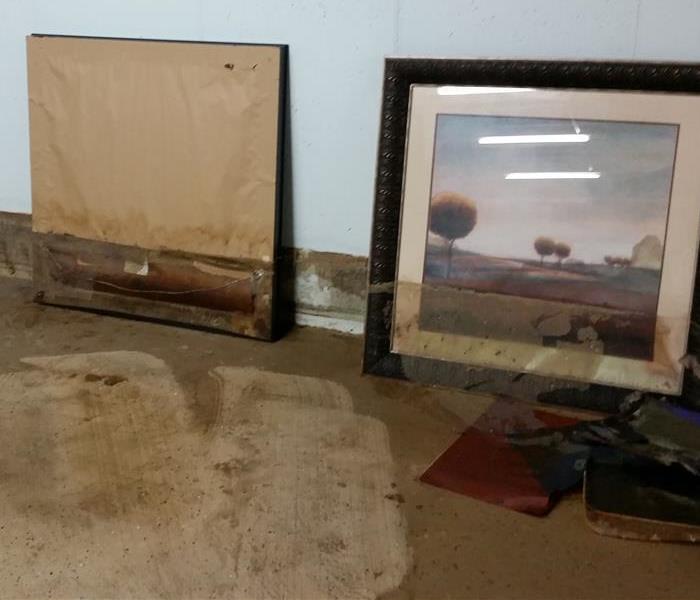 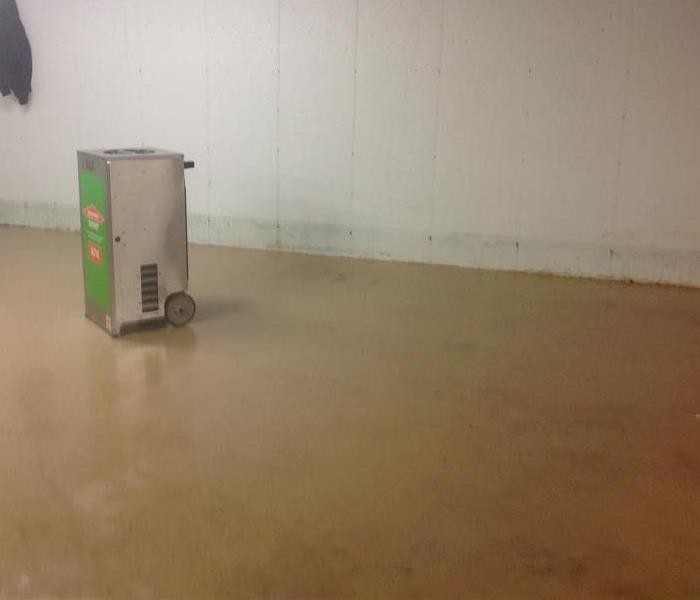 Here we see what can happen when water damage is not remediated in a timely manner. The owners of this Kenilworth, IL home were away for three weeks on vacation... READ MORE 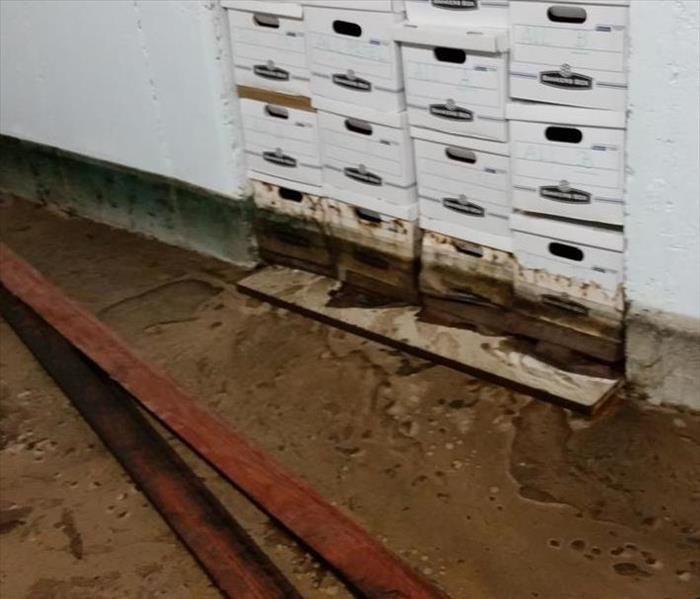 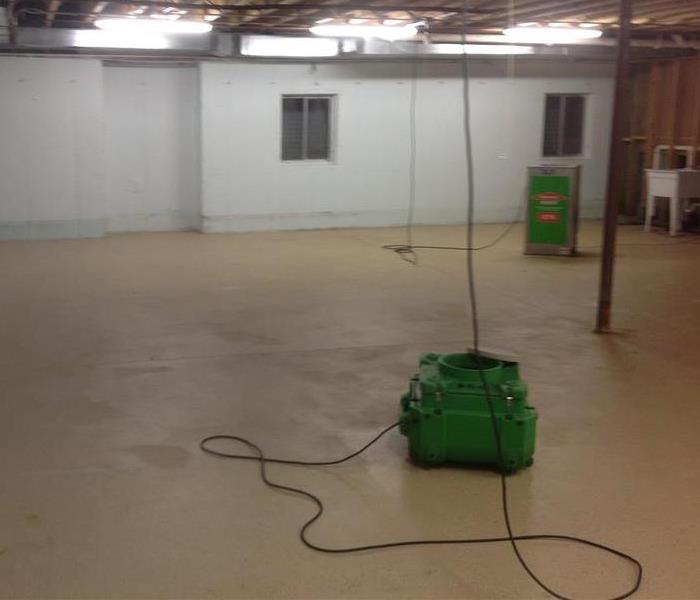 This flooded basement in Skokie, IL took on a foot of water due to sump pump failure during a storm related power outage. The IICRC certified crew from SERVPRO ... READ MORE 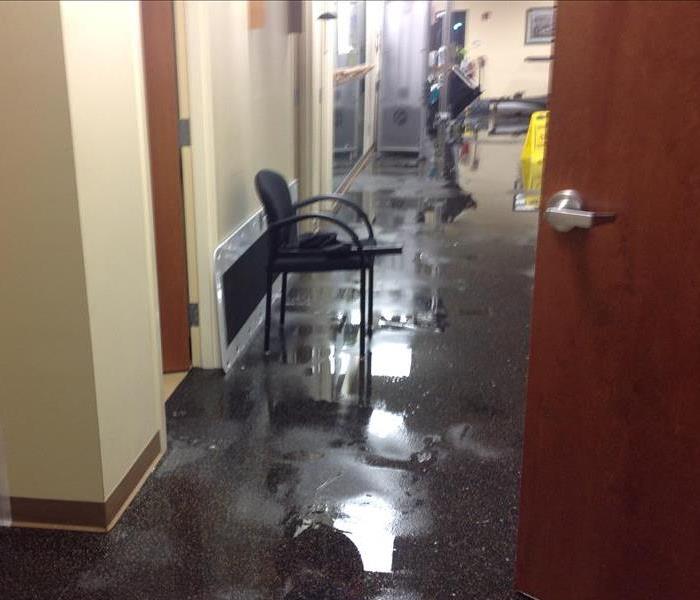 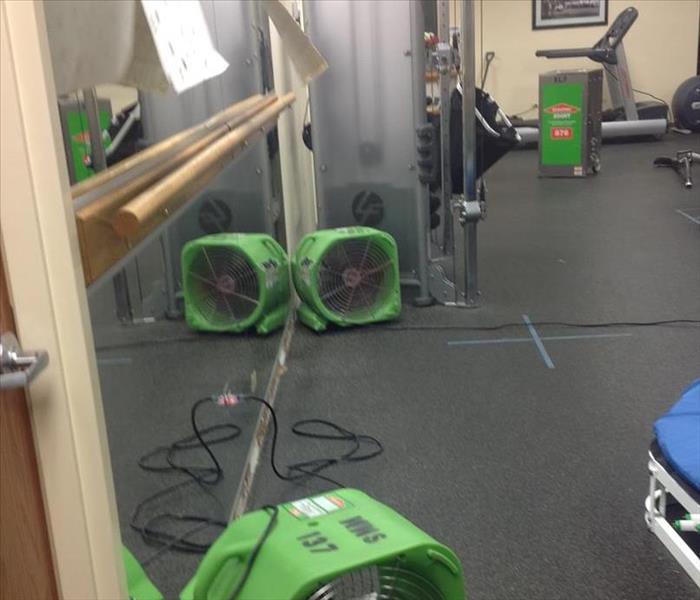 This rehab facility in Winnetka was inundated with three inches of water due to multiple pipe breaks in overhead supply lines. The manager called the profession... READ MORE 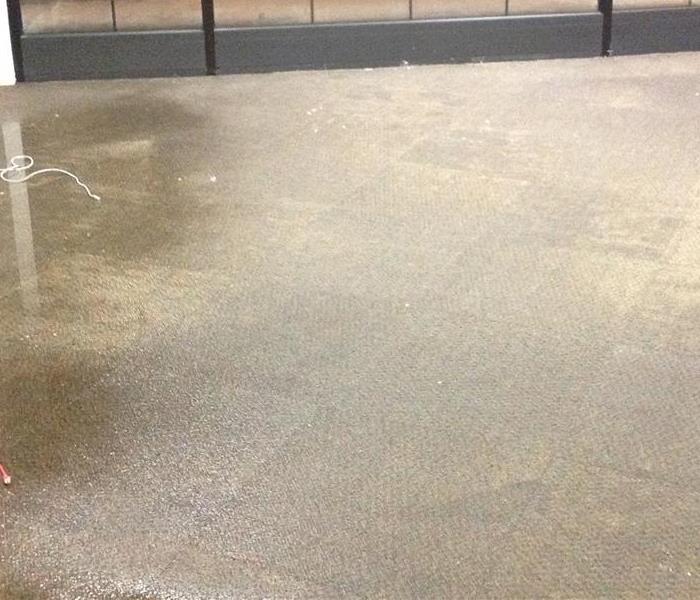 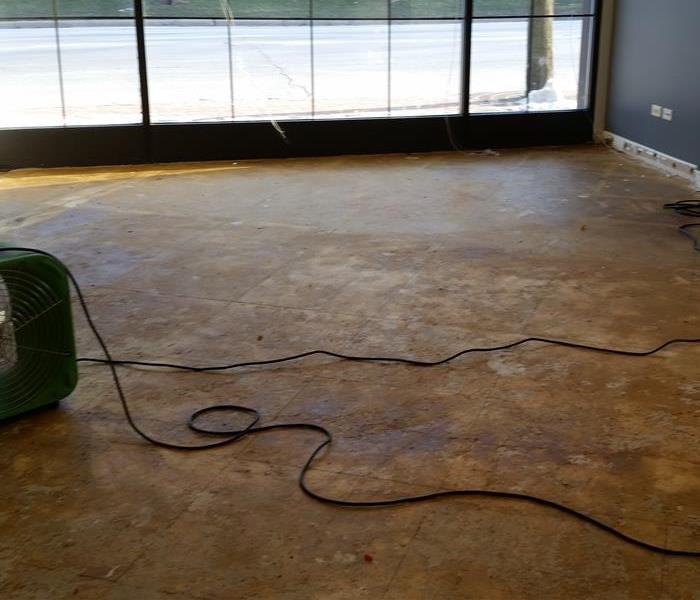 This medical facility in Skokie was flooded due to a neighboring unit experiencing a sump pump failure. SERVPRO WWS was called in to begin the emergency servic... READ MORE 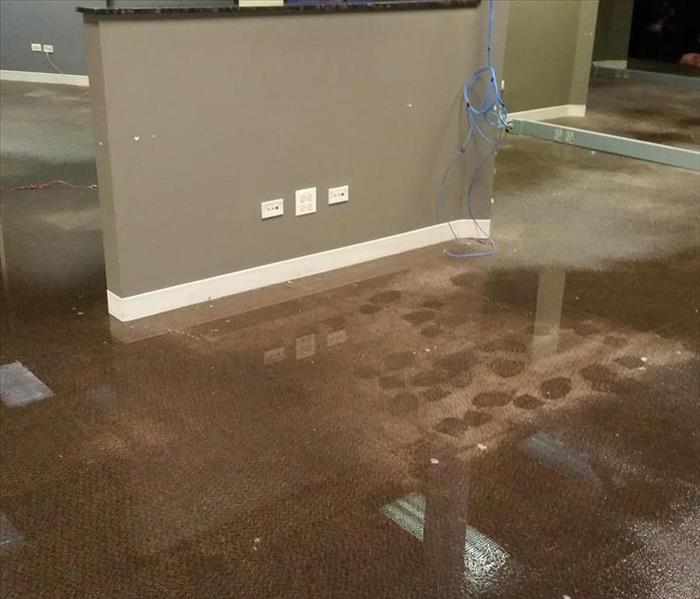 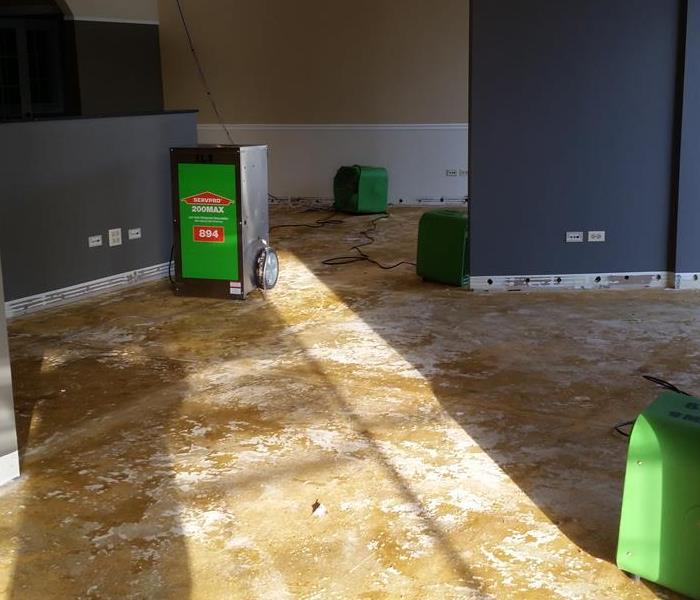 Here we see what can happen when there are multiple frozen pipe breaks in a commercial setting. The furnace failed in this building around seven pm on a bitter ... READ MORE

View Older Before & After Photos